Lion, the Witch, and the Wardrobe: Entering Narnia 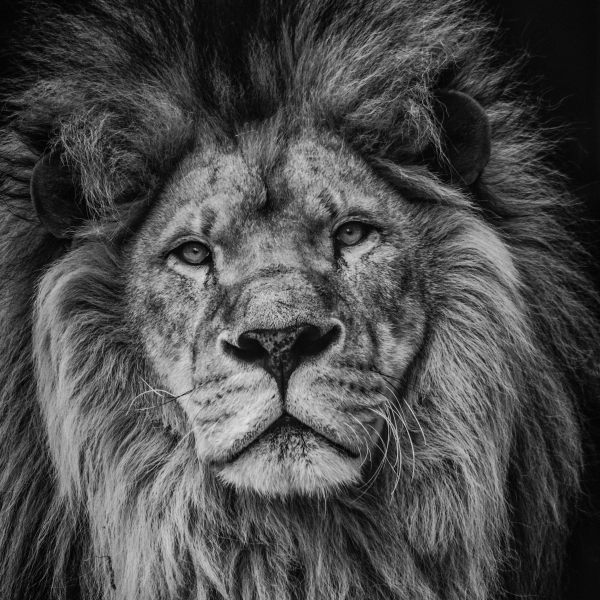 “Wrong will be right, when Aslan comes in sight,


At the sound of his roar, sorrows will be no more,
When he bares his teeth, winter meets its death,
And when he shakes his mane, we shall have spring again.”
― C.S. Lewis, The Lion, the Witch and the Wardrobe


We begin with the first written and first published of the Chronicles of Narnia: The Lion, the Witch, and the Wardrobe. It is the second book if you arrange the books in a chronological order, which is the numbering with which all publications have chosen since the 1980's. Lewis at the end of his life approved this approach, however, earlier in his life remarked how the questions that the Magician's Nephew (chronologically first) are not the questions you explore at the beginning of a journey. We will come to that story, and frankly it will make more sense later.


Once you have read the book for the first time (in a way that you recall it somewhat), then you might want to wander through some of the bits and pieces below. If you know you read it before, but don't recall much, then re-read it first before wandering through what follows. If you have never read it before, then absolutely read it first! They will help you with exploring that space between the worlds where C.S. Lewis, Christian faith, and the stories meet and invite you too a deeper experience of all that is.

We will begin each monthly gathering (3rd Wednesdays, 7pm on Zoom (at least)) with this prayer adapted from one authored by from Old Testament scholar Walter Bruggemann in his book Awed to Heaven, Rooted in Earth.


Besides his adult 'conversion' to Christian faith and practice, he was interested in several subjects that show through in the Chronicles. The first is Platonism - a philosophy that subtly flows through out the novels. What leaps out at you from LWW as being related to Platonism?

Lewis was keenly interested, especially given his studies in Medieval Literature and theology in virtues. Here is a brief illustrated excerpt from his book Mere Christianity about the cardinal virtues of prudence, justice, temperance, and fortitude. How do these virtues (and their inverse sins) show in LWW?

He wants his readers to experience what it is that religious (specifically Christian) talk is about, without resorting to religious talk as we usually meet it.

Lewis repudiates the idea of reading the stories as allegory and instead suggests that they answer the question of what sort of Incarnation and redemption would be appropriate in a world like Narnia. So of course The Lion is ‘about’ the redemption of humankind at one level, a vivid reworking in terms of another, imagined world of one of the more dramatic theories of the atonement. But even here, the story has a logic that does not depend on having to fit in with a theological agenda.


We are reading these novels this year in this faith based context because of the above, because of the reality that part of these novels is trying to recreate religious experience without the baggage of stained glass views. The teachings and doctrine and proclamations of the center Christian faith are present in the novels, in ways that may allow us to experience the idea for the first time. What is below will not make as much sense until more of the novels have been read, but it is here to help invite the adult Christian (or Jesus-leaning) learner into how the fiction echoes the beliefs. The following is one way to approach it, a Narnian Creed, written in the style of the Apostles Creed. Authored by Lewis scholar Paul Ford, Phd., in Companion to Narnia, and the whole explanation of it is available here.

I “believe” in the Emperor-beyond-the-Sea who has put within time the Deep Magic,

and, before all time, the Deeper Magic.

I “believe” in his Son Aslan who sang into being all the worlds and all that they contain:

Talking Beasts and humans, dumb animals and shining spirits. And I “believe” that Aslan was

a true beast, the king of beasts, a Lion; that for Edmund, a traitor because of his desire for

Turkish Delight, he gave himself into the power of the White Witch, who satisfied the

requirements of the Deep Magic by killing him most horribly. At the dawn following that

darkest, coldest night, he was restored to full life by the Deeper Magic, cracking the Stone

Table and, from that moment, setting death to work backwards. He exulted in his new life and

the whole land from everlasting winter. He will be behind all the stories of our lives; and,

when it is time, he will appear again in our world to wind it up, calling all of his creatures

in his country which contains all real countries.

which enable us to look steadily at the sun. I “believe” that all who have thrilled or

queens; that all of us can be for ever free of our dragonish thoughts and actions; and that one

day we will pass through the door of death into “Chapter One of the Great Story, which no one

on earth has read; which goes on for ever;

in which every chapter is better than the one before.”